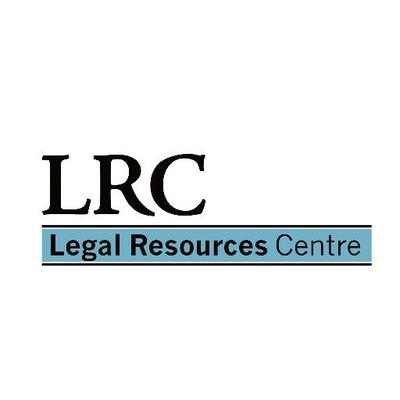 The Constitutional Court has declared certain sections of the Electoral Act invalid and  unconstitutional, in so far as they limit the rights of individuals to contest national and provincial elections. The appeal was brought before the court by New Nation Movement, an organization that is a non-partisan, all-inclusive Peoples’ Movement, comprised of patriotic and committed South Africans who want to work together to advance the best interests of the nation and all South Africans, both now and in the future.

The Legal Resources Centre represented the Council for the Advancement of the South African Constitution (“CASAC”) and was admitted as a friend of the court in the proceedings. The pertinent submission made by CASAC was that as Parliament constituted the High Level Panel (“the HLP”) which was chaired by former President Kgalema Motlante, it has a duty to fully consider and implement recommendations made under the HLP report relating to direct constituency elections and electoral system legislative reform. Parliament has to facilitate extensive public participation in the manner in which the HLP recommendations are facilitated and implemented.

Furthermore, CASAC has long advocated for the position that Parliament must fully consider the report of the Van Zyl Commission and review the electoral system with the primary purpose of enhancing the accountability of elected representatives.

With this judgment, Parliament is now compelled to rework its electoral legislation to allow individuals to contest national and provincial elections. This then compels it to consider the reports and facilitate public participation to achieve this end.

The judgment delivered by the court today fully reinforces the arguments and the position advanced by CASAC and for that reason, it is fully welcomed.