Following research into the National School Nutrition Programme (NSNP) in the Eastern Cape, the LRC have released two publications: the first a short booklet summarising the outcomes, for advocacy purposes, and a longer research report, which gives a comprehensive account of the research process and outcomes.

The NSNP is a vitally important government programme in South Africa that contributes significantly towards realising children’s constitutional rights to basic nutrition, access to sufficient food and basic education. In spite of the substantial benefits of the programme, gaps exist that must be filled in order for the South African government to meet its obligations for the full realisation of these fundamental human rights.

There are two models for food procurement under the NSNP. The first is a centralised model, where the provincial departments receive the funding from National Treasury and procure the food for schools on their behalf. The second is the decentralised model, where the provincial departments transfer the funding straight to schools, who then procure the food (as well as fuel and other items) for the NSNP themselves. The decentralised model is used in the Eastern Cape, the focus of this report.

Through qualitative interviews at nine Eastern Cape public schools and with five suppliers, this report investigates the benefits of the decentralised procurement model of the NSNP in the Eastern Cape in terms of its impact on the quality and quantity of food received by learners. It looks at the challenges faced by schools in implementing the daily meal programme, including as a result of inadequate infrastructure for food storage, poor cooking facilities and late receipt of funding. The report also touches upon the broader community feedbacks of the decentralised model and considers the current extent of local procurement of food. 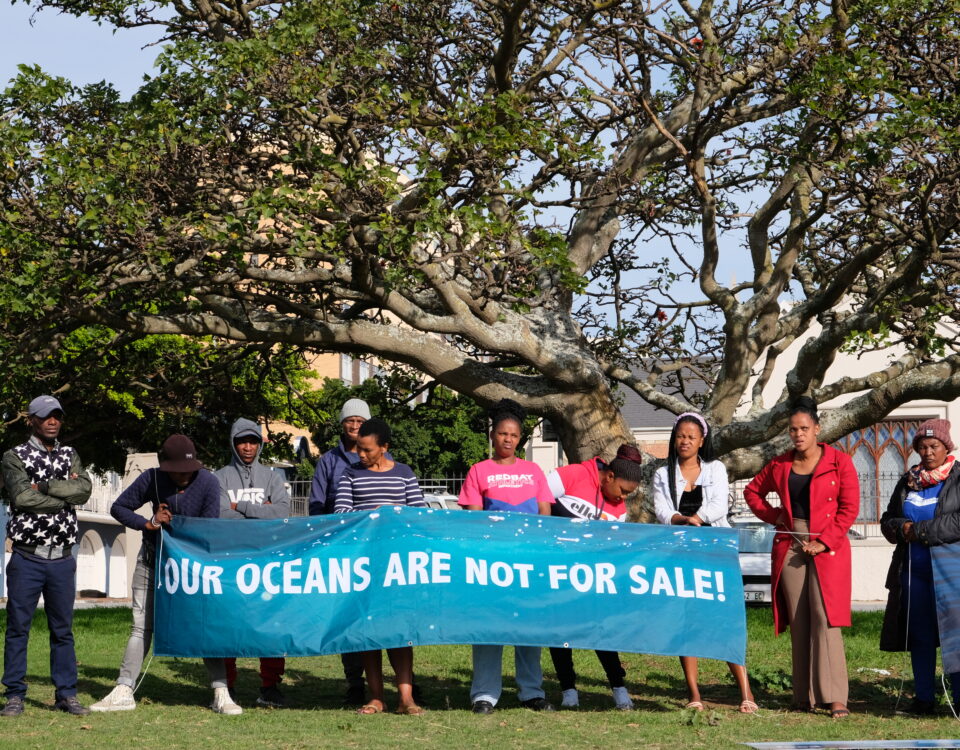