Press Release: Commission for Gender Equality to argue that Dr Mugabe should have not immunity from assault charges

Statement: After Ahmed Timol, More Apartheid Skeletons to be Helped from the Closet

The team of investigators, lawyers and human rights advocates behind last year’s re-opening of the 46-year-old inquest into the murder in police custody of Ahmed Timol is appealing to South Africans for information relating to eight more atrocities allegedly perpetrated by apartheid-era police.

The eight cases under scrutiny are the alleged “suicides” in police custody of Neil Aggett, Hoosen Haffejee and Babla Saloojee; the alleged “accidental” death of Matthews Mabelane; the alleged “natural” deaths of Nicodemus Kgoathe, Solomon Modipane and Jacob Monnokgotla, and the disappearance and murder of Nokuthula Simelane following her abduction by the Security Branch in 1983.

Nobody applied for amnesty to the Truth and Reconciliation Commission (TRC) in respect of their deaths. In its final report the TRC recommended these and other cases be investigated for purposes of prosecution, but nearly 20 years later scant progress has been made.

After many years of campaigning by the Timol family, the inquest into the death of Ahmed Timol was re-opened last year, and the inquest finding altered from one of suicide to murder at the hands of police.

The pursuit of justice in these cases has the blessing of the former chairperson of the TRC, Archbishop Emeritus Desmond Tutu, who views the initiative as part of the TRC’s “unfinished business”.

“The families of the victims have waited far too long for justice. Information leading to the resolution of these cases will bring closure and healing not only to these families, but also to the nation. It will contribute to developing a caring and compassionate society, besides preserving the memory and dignity of those who laid down their lives for our democracy,” the Archbishop said.

South Africans with information on the Simelane and Aggett cases are asked to contact Mr Moray Hathorn (moray.hathorn@webberwentzel.com / 011 530 5000), while information on the Mabelane, Saloojee, Haffejee, Kgoathe, Modipane and Monnakgotla matters may contact Ms Naseema Fakir (naseema@lrc.org.za / 011 836 9831).

Ms Yasmin Sooka, director of the Foundation for Human Rights and former TRC commissioner, commended South Africa’s media for its coverage of the re-opened Timol inquest. A key witness was discovered as a consequence of the coverage, she said. She appealed directly to former security policeman to break ranks with their apartheid masters, who can no longer afford them protection. Ms Sooka also called on others who may have information – from members of other branches of the police to cleaners, health and auxiliary workers – to come forward so that justice may finally be done.

Nokuthula Simelane was never seen again after being abducted and tortured by members of the Security Branch in 1983. Several policemen applied to the TRC for amnesty in respect of Simelane’s torture and kidnapping, but not for her murder. In February 2016 the National Prosecutions Authority announced its intention to prosecute four former policemen for kidnapping and murder. But the case has been beset by delays and is yet to get off the ground.

Neil Aggett, a medical doctor and trade union activist, died in 1982 while in police custody at John Vorster Square (where Timol was murdered in 1971). An inquest in 1982 concluded that Aggett committed suicide and nobody was to blame for his death. He was the 51st political detainee to die in apartheid police hands. The family’s lawyers and investigators are working with the Priority Crimes Litigation Unit – interviewing witnesses, taking statements and engaging forensic experts – with a view tomaking fresh representations to the National Director of Public Prosecutions to re-open the inquest.

Matthews Mabelane fell from the tenth floor of John Vorster Square in 1977, landing on a vehicle parked below. Police claimed that Mabelane escaped through a 10th floor window while under interrogation and lost his balance while walking along a ledge. The death was officially recorded as an accident.

Hoosen Haffejee, a 26-year-old dentist, was arrested in Durban in August 1977 – and was dead within 20 hours. Police claimed that he committed suicide by hanging. An inquest was held, which determined that Haffejee committed suicide, and that the 60wounds noted in the pathology report were not connected to his death.

Suliman Babla Saloojee was detained in July 1964, severely assaulted and died after falling from the seventh floor window of police headquarters in Johannesburg on 9 September 1964. The inquest accepted the police claims that Babla had committed suicide by jumping to his death.

Nicodemus Kgoathe, Solomon Modipane and Jacob Monnakgotla died following spells in police detention in the late 1960s. According to the TRC Final Report, they were among a number of people detained and tortured under the Terrorism Act for resisting apartheid and the homeland system. Kgoathe died in the HF Verwoerd Hospital in February 1969 of pneumonia after sustaining a fall in the shower, police claimed. An inquest magistrate attributed his death to natural causes. Modipane died in the HF Verwoerd Hospital three days after being arrested. The head of the police detective unit was quoted in the media saying he had slipped on a piece of soap. A magistrate endorsed the post-mortem report that he had died of natural causes and found no inquest was necessary. Monnakgotla was charged under the Terrorism Act in September 1969 but died of unexplained natural causes the day before he was due to appear in court. The TRC found the police responsible for all three deaths, naming the officers involved in Kgoathe’s assault. 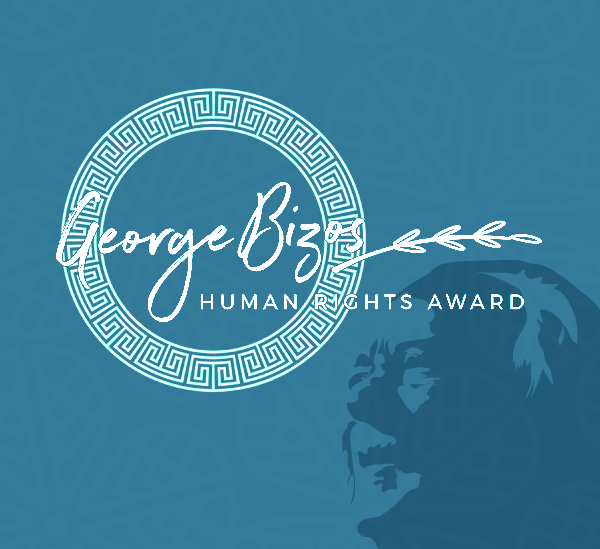 Statement on the passing of Valencia Morrison