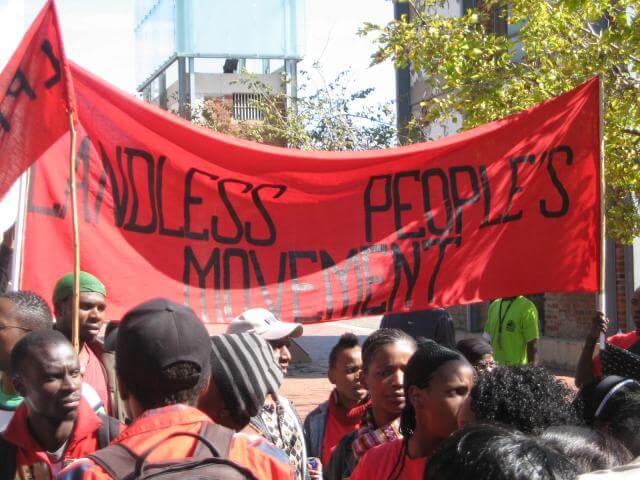 As an undergraduate, the focal point of interest in a case was what happened in court. The judgment, and specifically the ratio; the facts, maybe the arguments from time to time. Rarely was much thought given to what happened after judgment was handed down, except the occasional tidbit, such as a lecturer telling us that there is still controversy over whether there really was a snail in Mrs. Donoghue’s ginger beer.

At the Legal Resources Centre (South Africa), a judgment is only the beginning. An initial ruling that a constitutional right has been violated often leads to protracted engagement with state defendants, further litigation, and much more work in court and on the ground. Implementation presents huge practical difficulties, and can involve tracking the success with which an order has been carried out over large geographical areas, where gathering evidence can be difficult.

Beyond these practical difficulties, though, enforcement and implementation of judgements can be hampered by indifference, incompetence and diffidence on the part of government departments. South Africa, whose post-1996 constitutional settlement is hugely ambitious in the role it conceives for constitutional rights to play in social and economic development, has developed a set of judicial tools aimed at confronting this reality head on. In recent cases, the court has reached for structural interdicts, which require departments to lay a plan before the court and commit to regular reporting on that plan’s implementation. While these are often sufficient, there are some cases where even a structural interdict fails.

Last month I travelled to Johannesburg to watch the arguments before the Constitutional Court in Mwelase & Ors v Director General for the Department of Rural Land Development and Land Reform & Ors, a case concerning administration of land claims. The claimants, mostly rural citizens dispossessed of land under apartheid, have been attempting to enforce their constitutional rights for over 20 years. Despite a judgment granting a structural interdict several years ago, the Department for Development and Land Reform has consistently failed to comply either with their original constitutional obligations, or with the obligations to submit to court supervision. Reports were submitted late, incomplete, or not at all. Despite the urgency of the matter, with many claimants nearing the end of their lives, the Department’s own estimates yielded the possibility that processing all outstanding claims might take decades. To make matters worse, some claimants have passed away before seeing their rights vindicated, and there is pervasive confusion over what happens to rights under the relevant legislation upon death of the rightholder.

The claimants, represented by the Legal Resources Centre, were in the Constitutional Court seeking a remedy even stronger than a structural interdict: the appointment of a special master. A special master is an agent of the court, empowered to ensure, through placement in the offices of the department, that they come up with a credible plan for compliance. The master then remains with the department while the plan is executed. As the hearings in the Constitutional Court made clear, special masters are controversial, with worries about separation of powers, judicial overreach and responsibility for the allocation of state funds all raised.

In my research with Rhodes University, I am looking at special masters and the separation of powers; are they a step too far, perhaps? They do, after all, involve the court placing ‘one of their own’ into an executive department, complete with spending power and some level of influence over policy, something which looks like a classic violation of the separation of powers.

On the other hand, special masters can be seen as the next logical step in the court’s creative remedial programme under a flexible Constitution, necessary to ensure that departmental foot-dragging does not sever countless people from their hard won rights, with separation of powers objections heavy in theory and light on an understanding of the realities of political disenfranchisement, the entrenched deprioritisation of sections of the population, and the possibilities of democratic participation through the courts (for an account, see here). Whichever way the court goes in their judgment, which will be handed down in the next few weeks, we can only hope that those people who have spent so long waiting for justice will not be compelled to wait too much longer. 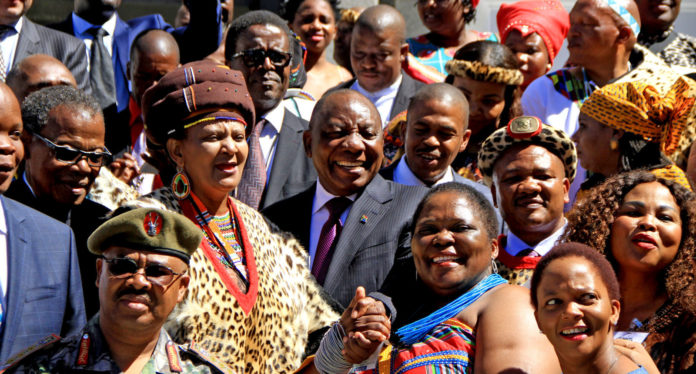 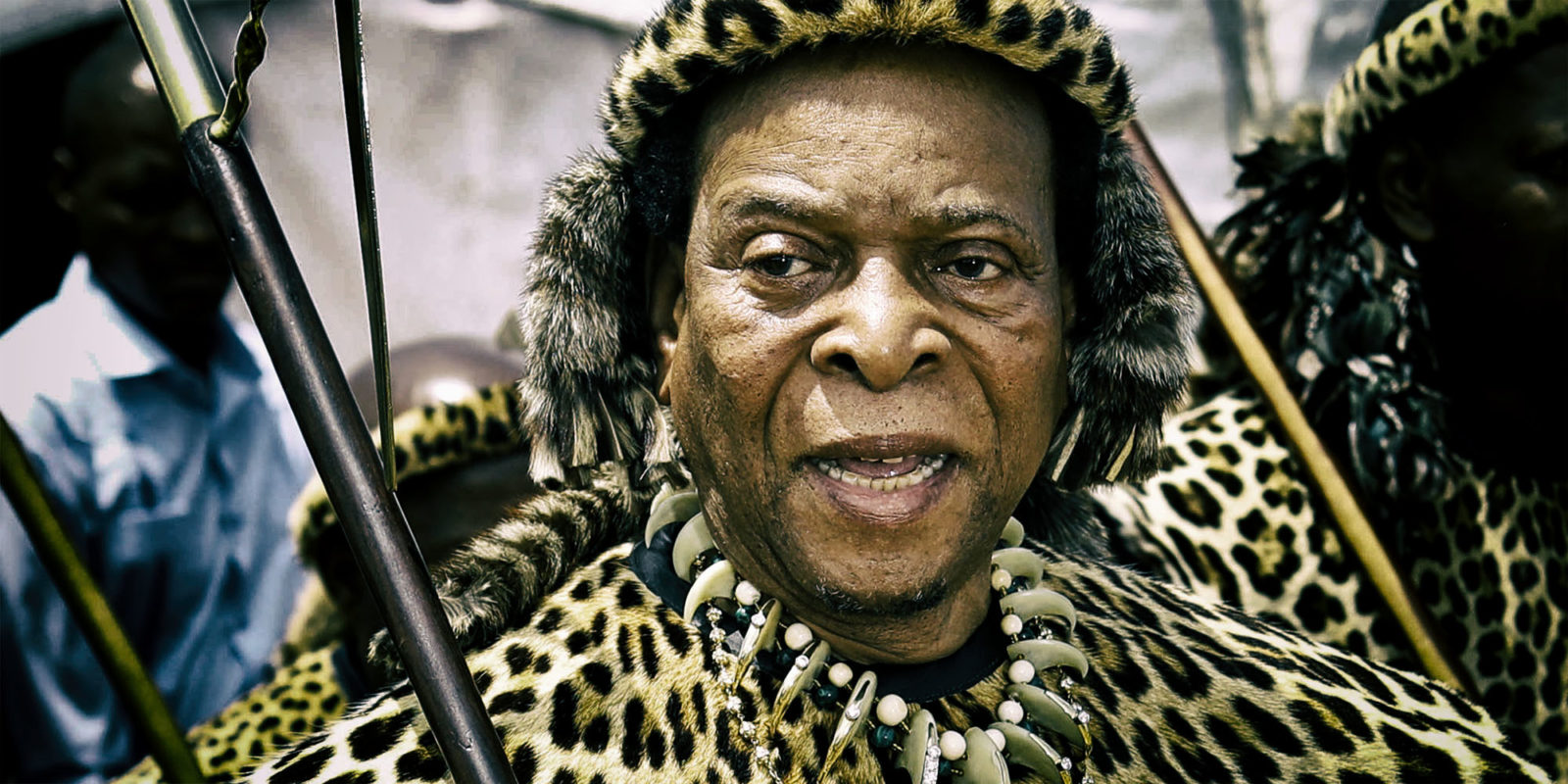